that Publishers Weekly BookLife describes as, "Absorbing and well-plotted... a unique and captivating premise... memorable characters..."

before the rest of the world learns it exists!

Now in one book. The Gifted Ones Complete Trilogy is available at Amazon. Get your copy today and join the mission to save the world!

About The Gifted Ones Trilogy 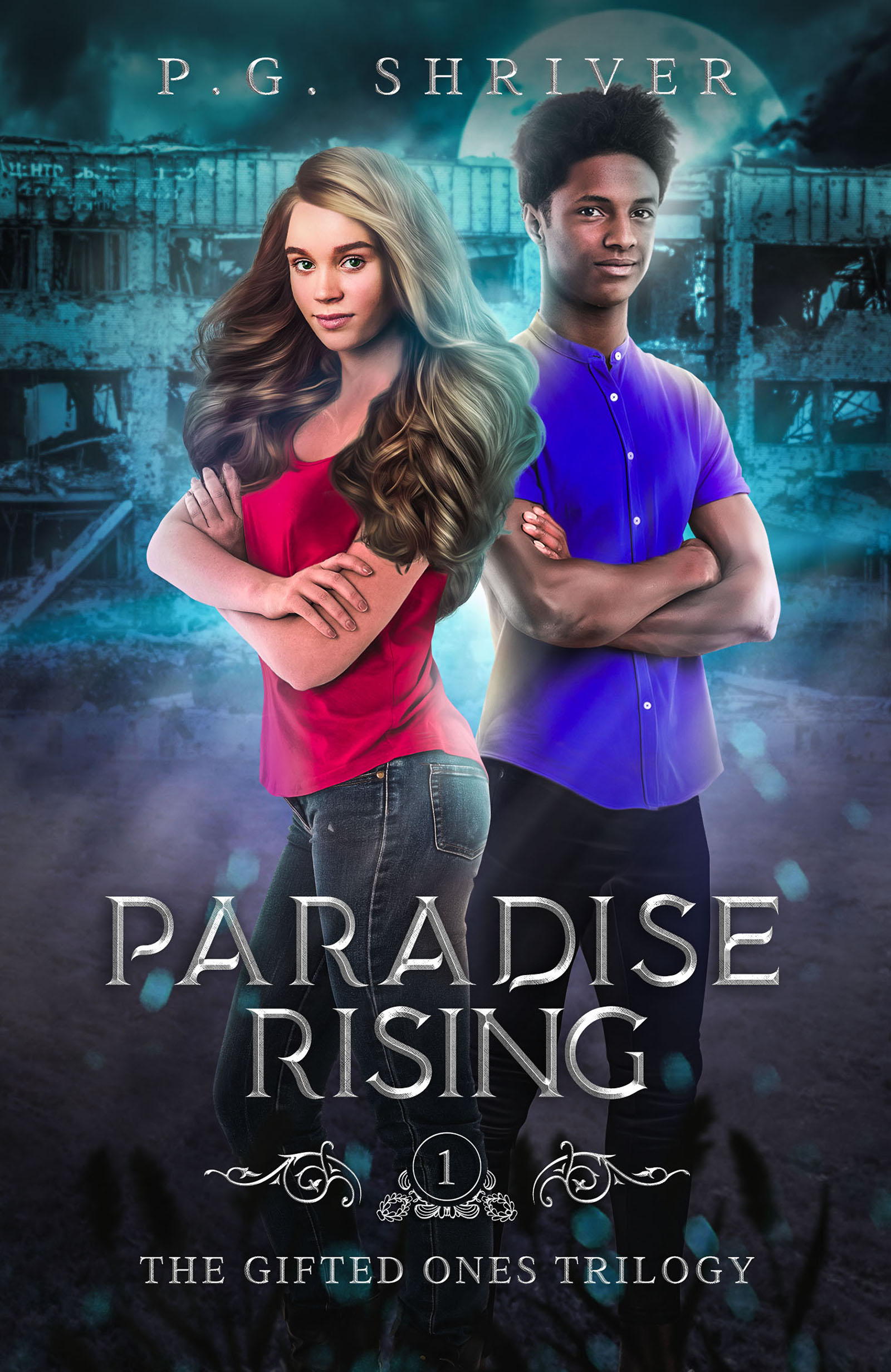 Arriving at a Book Club Near You in March

Two superhuman teens in over their heads...

San Antonio, Texas. Thirteen-year-old Cheater isn’t sure how she ended up wanted for murder. Burdened with a power she doesn’t understand, that’s triggered by a creeping darkness she can’t remember, she’s both saved and taken lives. But when she makes a vigilante move to stop a mugging, she encounters a boy who might be the key to cracking the mystery of her strange gift.

Fifteen-year-old Jaz has survived too many tragedies to stay on the right side of the law. So when his small gang’s robbery gets interrupted by a teenaged fugitive, he’s perplexed by her act of heroism. And when he discovers they’re both connected to the same mysterious fairytale, he feels drawn to her quest for answers.

But with danger lurking around every corner and the police hot on their trail, they may not even make it past the city limits…

Can Cheater and Jaz discover why Fate linked them together before they land behind bars?

The Gifted Ones Paradise Rising is the captivating first book in The Gifted Ones pre-superhero fantasy series. If you like smart heroines, gritty settings, and stories of hope, then you’ll love PG Shriver’s emotional tale. 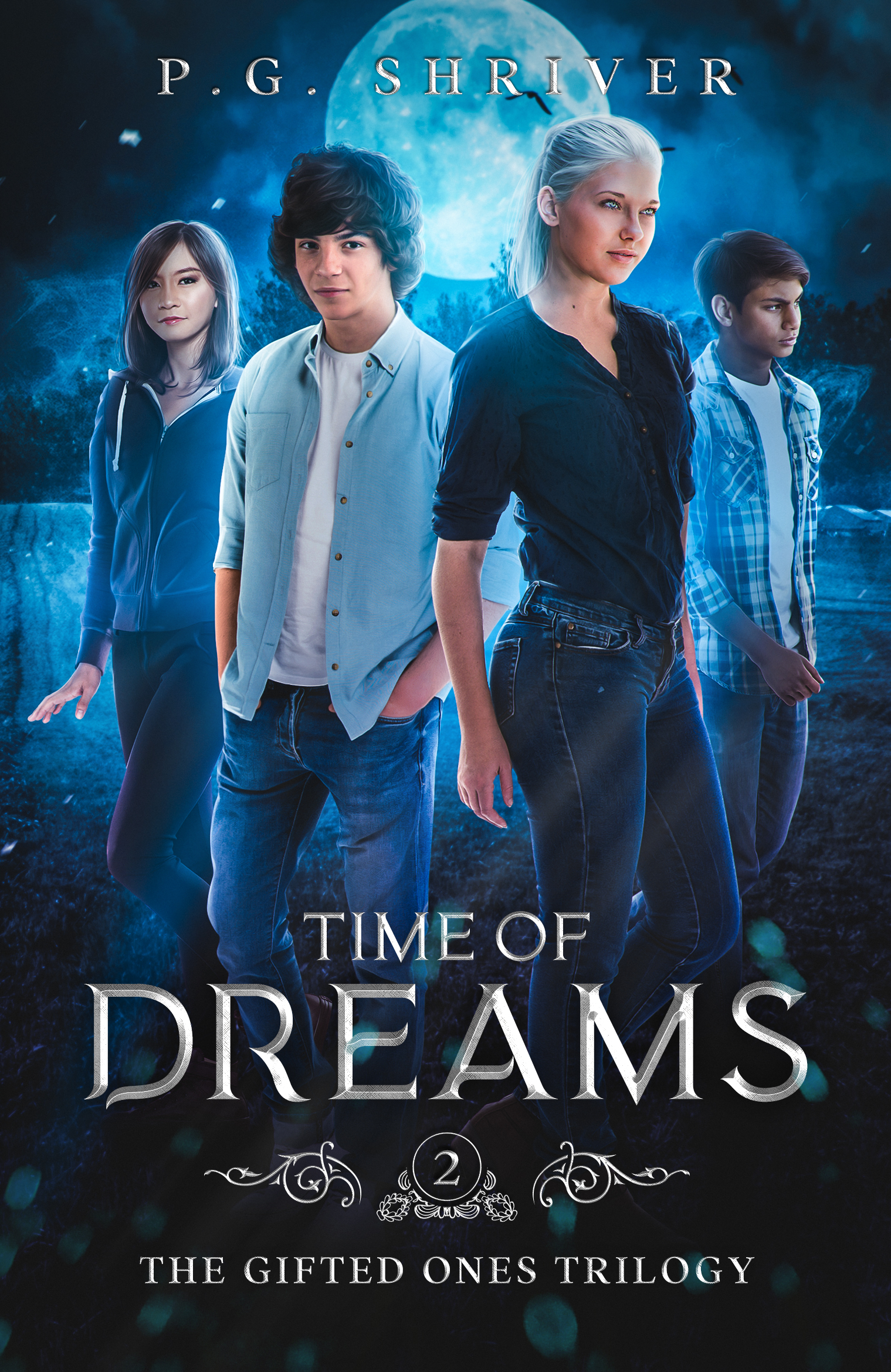 Godley, Texas. Fourteen-year-old Nathan isn’t sure how the girl in his dream knew to warn him. Burdened with righteous anger, and past events that put him in the wrong place at the wrong time, he’s ready to avenge the tragedies he’s left behind. But when a lost girl in the woods demands his help, he finds himself in another sticky situation— a dead body, a familiar face, and a secret that might be key to deciphering the dream.

Seventeen-year-old Rebecca survived a tragedy that’s kept her locked away in fear. So when she flees for her life and crosses paths with a guy in the woods, she uses her power to push through his anger for help. And when she discovers their connection to the same mysterious girl, she is drawn into his heroic quest for revenge.

But with a sheriff hot on their trail and two strangers breaking into their safe haven, they may not even make it out of the city…

Can Nathan and Rebecca discover why Fate drew them together before the sheriff locks them up?

The Gifted Ones The Dream is the captivating second book in The Gifted Onesfantasy series. If you like vengeful heroes, suspenseful settings, and stories of courage, then you’ll love PG Shriver’s Time of Dreams. 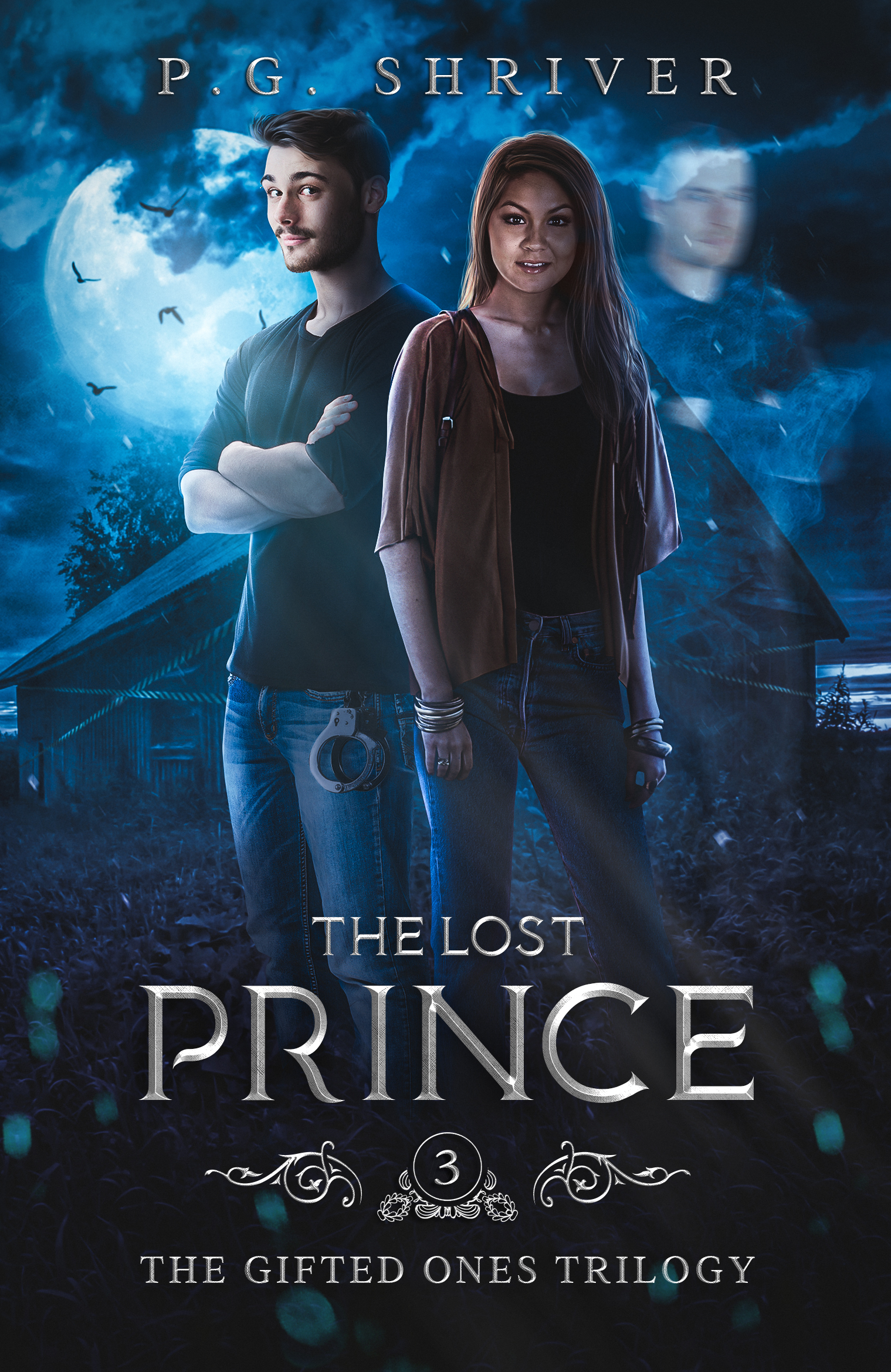 Two superhuman teens against the clock of death...

Paradise, Texas. Fourteen-year-old Carmen isn’t sure what happened to her mother; one day she’s helping cook dinner, but the next day, her mother’s missing and Carmen’s fleeing for her life. Burdened with anger that interferes with her unusual power, she takes to the streets with the only clue her mother left behind. But when she encounters a stranger picking through her belongings, she finds herself in a life or death situation.

Seventeen-year-old Simon survived a tragedy he doesn’t remember; he doesn’t know how or why he’s on the streets. So when his physical needs overtake him, he’ll do anything to satisfy them, including scavenging a homeless den. And when he discovers a drawing on the cardboard ceiling, it sparks a memory that compels him to help the owner.

But with danger lurking in every alleyway and one clue to lead the way, they may not succeed…

Can Carmen and Simon discover how their mutual clue connects them before her mother’s life is taken?

P.G. Shriver is an award winning, best selling author of science fiction and fantasy books for all ages. She has written 18 books, multiple short stories, and indulges in poetry once in while.

Stay Up to Date!

Subscribe to stay up to date on new releases.